International organisations across the UK and abroad consider Dion International as one of Scotland's best security companies, why? Because our experienced close protection officers find effective solutions to problems through proven strategies that keep our clients safe. Our officers have the knowledge, expertise, and resources our clients need and trust.

Dion International are an executive security company that provides bespoke national and international security solutions tailored to the individual needs of both existing and new clients throughout Scotland, the United Kingdom and abroad. The first-class service we provide has allowed us to work with some of the most reputable clients in Scotland from corporate to construction companies and events to the hospitality sector.

Our security professionals and experienced SIA licensed protective surveillance officers in Scotland are specially selected from a rigorous selection process, we have a high number of ex British military and government agency personnel within the company who bring their individual experiences from working in some of the most challenging environments around the world. 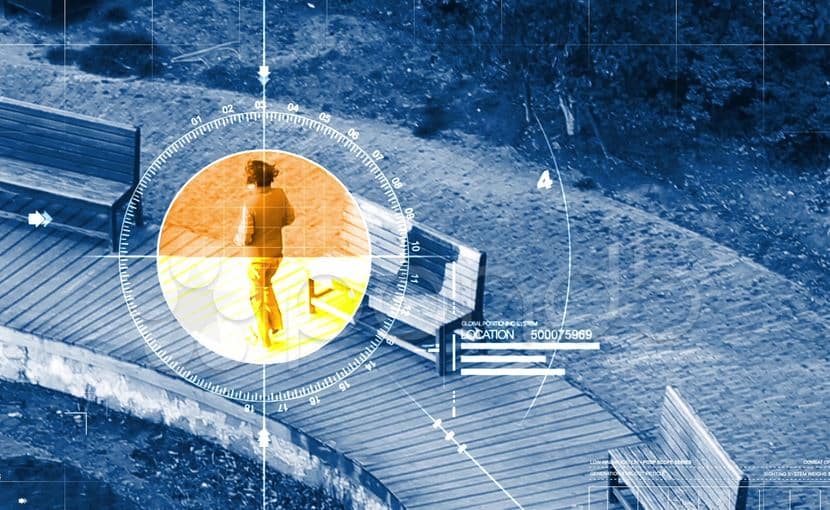 Dion International in Scotland continue to deploy specialist enhanced surveillance teams throughout Scotland the UK and abroad for clients who require a tactical security team but don’t want others to know about it, or you may feel a family member needs safeguarding provided by a protective surveillance security team but they are reluctant to accept one for whatever the reason. Our covert protective surveillance security teams are also best suited for corporate clients who may need to add an additional security team to an already existing protection package in Scotland or where the presence of close protection officers or a security detail at a business meeting may be detrimental to the image of the business.

Threats in Scotland can range from kidnapping, criminal activity, stalking and blackmail to threats from unwanted legitimate sources such as the press or freelancers. Our protective surveillance service in Scotland can also be utilised in conjunction with a wider protection package for yourself, family members or employees. A member of our team can talk you through the advantages and disadvantages of this service. Contact us now in confidence to discuss if you would benefit from our protective surveillance service in Scotland.

At Dion International we understand the fine balance between lifestyle and protection, we want our clients to go about daily routines as normal as possible while being in the sound knowledge they are surrounded by an experienced security team, only appearing from the shadows when needed.

After an extensive risk assessment, we will deliver a bespoke protection service tailored to the unique needs of our clients. 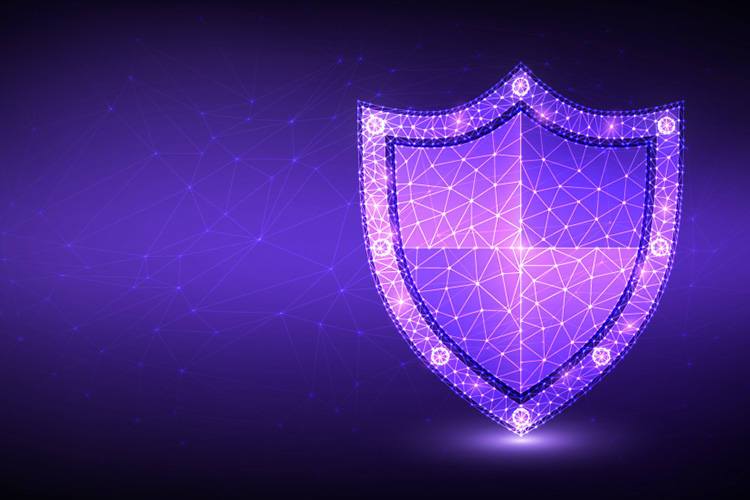 Whatever your background, from CEO’s, executives, celebrities, ultra-high net worth individuals, divorcees and even criminals can benefit from protective surveillance. When our protective surveillance operatives identify a threat during the operation at any time, we can carry out further investigations to identify the persons involved. Working with you or your team, we can determine the most cost-effective response. Once we establish the response we can then execute the plan, which can simply be visiting the source of the threat or local authority intervention in Scotland.

Serving you across Scotland

The workplace is a breeding ground for threatening behaviour, government offices and to corporate office locations.  From stalking and harassment to major disruptions.

The professional manner in which our security teams operate and the way we keep our clients' sites safe is why we keep building a respectful client list around Scotland.

Housing associations and landlords have to deal with a number of issues, Anti-social behaviour can have a detrimental impact on your tenants and give a bad image to the wider public.

A team of highly-trained security officers. With specialist skill sets developed from military and police backgrounds, we are able to provide you with the best possible service.

Unlike most who portray to be national companies only to subcontract your case out to unqualified personnel on open networks, our in-house operatives are not salesmen, they are real SIA surveillance operatives with years of experience working in some of the most demanding environments around the world.

We operate on an hourly rate basis and work in blocks of a minimum of four hours. Protective surveillance will begin from the time our operatives leave our base of operations until they return. Any additional fees incurred on the job (such as parking, entry fees, etc) will be charged upon completion of the operation.

Dion International also provide daily rate packages for our protective surveillance services, with this option you will know exactly what you are paying from the beginning with no surprises. We encourage our clients to set a budget that they are comfortable with and we can produce a plan of action from this.

Yes, A report can be provided if required with photographs and a section of writing explaining what has occurred during the operation. Please be advised, if extra editing is required ie video, an additional fee is applied to the final invoice.

An operation cannot be cancelled or rescheduled 24hrs before, as we have operatives in place to undertake the work and their days must be organised in advance. We also would have turned other work down and therefore payment of 50% of the daily rate per operative would still be required for any cancellations within 24hrs.

We had one of our business associates flying into Edinburgh Airport we contacted Dion International last minute as we were let down by another company. I can only say good things and this security company will definitely be first point of contact in the future. Thanks again.

The communication was prompt, clear and efficient. The results perfectly matched our expectations. This company is value for money unlike the previous companies we called who were wanting 5x the price. We would defiantly use Dion International again in the future.

Very professional security company. We have had the pleasure to work in conjunction with them on a few occasions now during counter surveillance tasks. When clients are looking for security solutions in Scotland we always recommend Dion International.

I received an osman warning (threat to life notice) suspected to be in relation to my recent break up from my husband. I contacted Dion International who put me at ease straight away. The gentlemen who turned up were very friendly, polite and professional. I would highly recommend.

Focused On The Needs Of Our Clients Throughout Scotland

Our experienced and trusted Scottish CPO’s have local knowledge which is a must for any successful operation.

Let’s Talk About How We Can Help You Securely Advance

Get A Free Quote